SADS UK was set up after the sudden and unexpected death of 16 year old Ashley Jolly in May 1998.

Ashley was a keen athlete; he played football twice a week, took part in the London Brighton Bike Ride (56 miles), was a competitive runner and ran the 1500m for his athletics team. 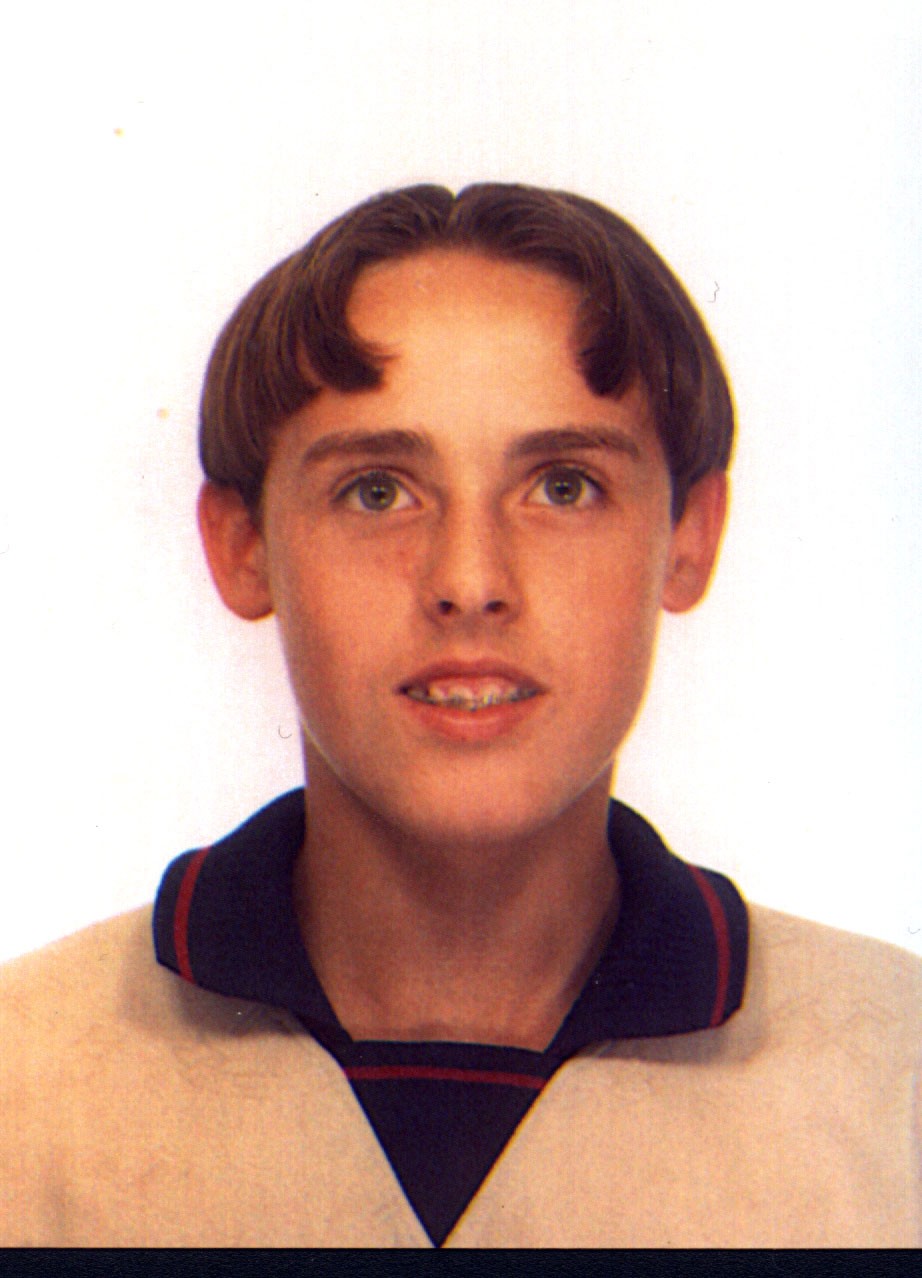 Ashley had an enthusiasm and love for life that inspired everybody he met. He was a very quiet, gentle boy. Many of his friends described him as a jolly gentle giant, someone they could confide in and depend upon and the charity was set up in his honour.

In 1998 very little was known about the conditions of the ‘electrics’ of the heart, heart rhythm disturbances, and cardiac arrhythmia in young people.

Some of the charity’s key achievements are listed below:-

2002 - SADS UK held the 1st International SADS Conference at the Royal College of Physicians
2003 – SADS UK held the first Retreat for members bereaved through a SADS death to meet with each other.
2003 – SADS UK working with the London Ambulance Service and Ambulance Services around the country to put defibrillators into all Schools. SADS UK put defibrillators into Schools where it was known a child was living with condition.
2004 – SADS UK held the conference for Cardiac Arrhythmias, Research and Therapy; A Holistic Approach
2005 – SADS UK worked with the Department of Health, cardiologists and other stakeholders, bringing about a new National Service Framework to assist people affected by SADS and cardiac conditions.
NSF Chapter 8 Arrhythmia and Sudden Cardiac Death was published in 2005 and recommendations were given. The charity was especially pleased that one of the recommendations was that after a premature sudden death other family members were to be evaluated by a heart rhythm specialist.
2007 – SADS UK set up Government e-petition calling for Government to make defibrillators mandatory in Schools.
EDM 395 ‘cardiac arrest in Schools’ gained the support of 69 MPs.
2009 - Welsh Assembly Statement of Opinion. OPIN-2009-0108 - SADS UK- Help Save Lives made defibrillators mandatory in all Schools.
2010 – SADS UK provided evidence to HFEA Authority. Pre-implantation Genetic Diagnosis was accepted for LQT Syndromes 1,2,3,5 and 6 and Brugada 1 to prevent a birth of a baby with the condition
2011 – SADS UK ‘Big Shock Campaign’ to make defibrillators mandatory in Schools reached over 25 million people.
2012 – SADS UK Parliamentary Reception urged Government to make defibrillators available in all Schools
2012 - SADS UK Welsh Assembly Reception urged the Welsh Government to make defibrillators available in all Schools
2012 - SADS UK second e-petition urging Government to make defibrillators mandatory in Schools.
2013 – SADS UK was promoting the Big Shock Campaign - Early Day Motion (EDM 247) was tabled supporting the SADS UK Big Shock Campaign for defibrillators to be made mandatory in all Schools
2013 – SADS UK handed over 15,000 petitions into Downing Street urging for legislation to be brought into schools to make defibrillators compulsory in all schools
2014 – SADS UK met with the Department for Education providing evidence to bring in legislation to make defibrillators compulsory in all schools
2014 – SADS UK received a letter from the Department for Education advising that guidance had been given to schools to consider a Defibrillator as part of their first aid kit and advising the merits of putting a defibrillator on site
2015 – Social Action, Responsibility, Heroism Act 2015 was brought in
2016 – Actress Dame Helen Mirren supported the SADS UK Big Shock Campaign and headed the charity’s Defibrillator leaflet
2016 – Dr Hilary Jones, TV Personality and Good Morning Britain Health Editor became a SADS UK Patron and champion
2016 – Mark Drakerford Minister for Health and Social Services for Wales wrote in support of the work the charity is doing and advised SADS UK would be involved in developing an out-of-hospital cardiac arrest plan
2017 – SADS UK worked with Specialist Arrhythmia Nurse Julie Starling, CFR Tomos Hughes, the Betsi Cadwaldr University Health Board and Welsh Ambulance Service as the North Wales Partnership, working to improve out of hospital cardiac arrest survival rates in North Wales
2017 – SADS UK Charity Co-founder Anne Jolly was invested with an MBE for her outstanding commitment to SADS, Sudden Arrhythmic Death Syndrome
2018 – SADS UK was invited to input into the Welsh Government initiative Save a Life Cymru to improve cardiac arrest survival rates across All Wales.
2018 – SADS UK Supported the Sudden Cardiac Arrest UK conference bringing together 127 cardiac arrest survivors
2019 – SADS UK Charity Co-founder John Jolly was invested with an MBE for his outstanding work providing defibrillators in the Community