SADS UK is supported by high profile celebrities in a variety of professions who have been impacted by SADS and want to help the charity save lives. A few of whom are detailed below: 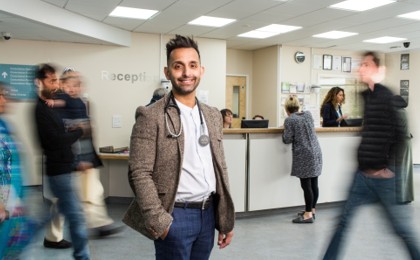 Dr Khan says “As a GP in my practice in Bradford I have experienced first-hand the devastating effect of SADS on individuals and families and have supported families through this difficult time. I endorse the work of SADS UK and their commitment to families who have been affected by SADS or are living with inherited cardiac conditions. SADS UK have worked for over 20 years placing defibrillators in schools, sports centres and communities to help save lives should a person suffer a cardiac arrest. I am proud to become a Patron of such an important charity.” 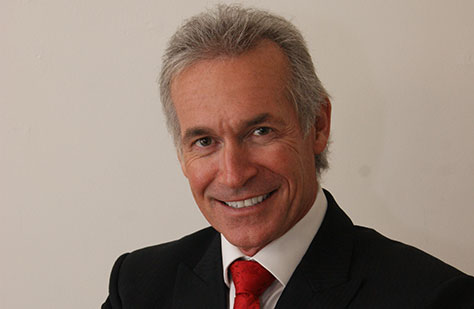 Dr Hilary says "As Patron to the national cardiac charity SADS UK I fully support the SADS UK Big Shock Campaign to place defibrillators in schools. It’s good to see the SADS UK Big Shock Campaign has been so successful and more schools are now putting defibrillators in place to help save lives. I know SADS UK is keeping this at the forefront with Government.

Over the many years I have worked for the NHS there have been far too many cases of young preventable cardiac deaths. SADS UK are making a difference in the amount of lives being saved which has increased dramatically along with improvements in medical equipment, advanced specialist training and the hard-working NHS staff, together with the education of the general public in how and what to do in the event of an emergency. SADS UK has been working hard since 1998 to educate, prevent sudden cardiac death and provide lifesaving equipment such as public access defibrillators which helps sustain life until paramedics arrive and provide the specialist care." 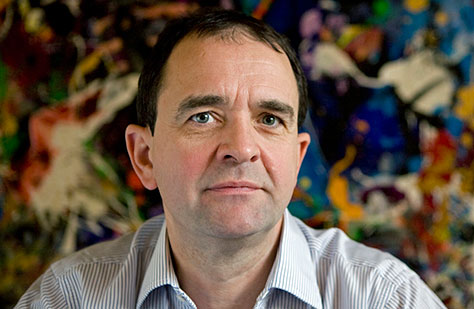 SADS UK staff and supporters congratulate Dr Andrew Grace, who has been awarded the title of Honorary Professor of Experimental Cardiology by the University of Cambridge. Honorary Professorships are one of the most prestigious honours in the gift of the University and mark academic contribution and rare distinction. As well as working at Royal Papworth for 35 years, Dr Grace has had a long association with the University’s Department of Biochemistry and has worked on several ground-breaking studies in experimental cardiology, most notably on the genetics and mechanisms underlying cardiac arrhythmias. Dr Grace is one of SADS UK’s Patrons and that the charity is pleased they have been able to support some of his important work. He has given freely of his time and given presentations at many SADS UK Heart to Heart conferences regarding SADS and arrhythmias. His support of the charity has been invaluable. This award is so richly deserved after dedicating years of work to this area of cardiology. We are so pleased that his commitment has been recognised in this special way. 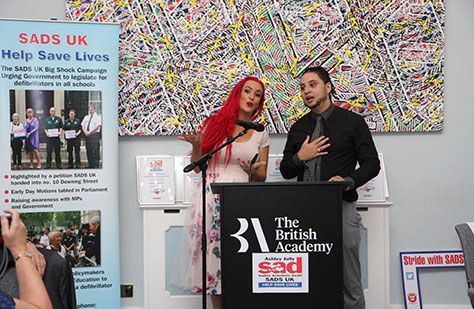 Jamie Roberts has pledged support to the charity and its work with the cardiac genetic service at the University Hospital of Wales, by becoming a patron. 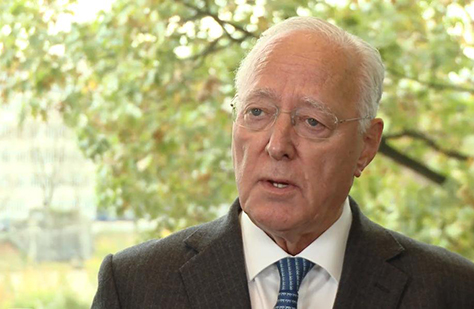 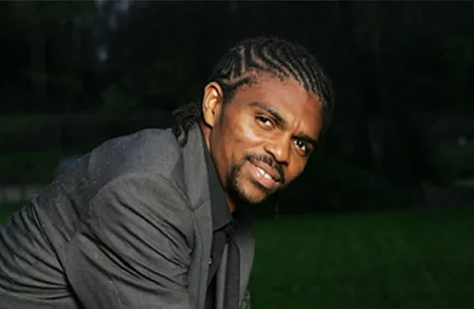 Kanu Nwankwo is one of Arsenal’s legendary ‘Invincibles’ and won lots of silverware in his glittering career. But the work he is doing saving lives with his heart charity today means more to him than any trophy. He set up The Kanu Heart Foundation in 2000 to help under-privileged children across Africa with heart problems which has carried out 542 operations to date. He wants more to be done to help prevent tragedies such as what happened to Marc-Vivien Foe and Cheick Tiote, who died on the pitch at 28 and 30 respectively from heart problems. Michael is an English cricketer and coach who played for and captained Warwickshire County Cricket Club. 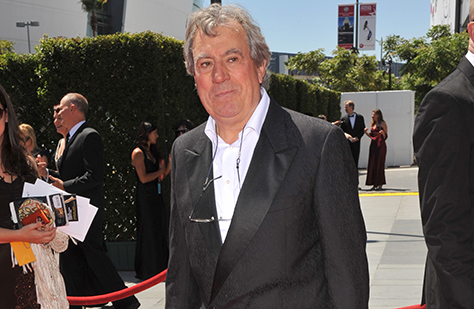 SADS UK were saddened to hear that Terry Jones, the brilliant Monty Python frontman, recently passed away aged 77. Terry became a Patron of SADS UK in 2009 after speaking with charity Founders and bereaved members at the charity’s Annual Retreat. Upon speaking with members he was moved by hearing of tragic young deaths caused by SADS and was keen to support the charity.

His compassion and empathy for others is apparent in his death by donating his brain to science to help research into the dementia that marked his final years. His family have confirmed that his brain has been donated to the bank at the Institute of Neurology, part of University College London. Terry was treated by the Institute of Neurology after his diagnosis in 2015 with frontotemporal dementia (FTD).

His work with Monty Python, his books, films, television programmes, poems and other work will live on forever. Bill sadly lost his son Nick to SADS in 2004 aged 39. The UK’s best loved cartoonist Bill Tidy MBE is the phenomenally talented cartoonist, author, writer, TV and radio presenter, renowned for his memorable and hilarious cartoons. His unique wit and indomitable style has been noted for over 60 years and he has many fans. Professor of Rehabilitation, University of York. 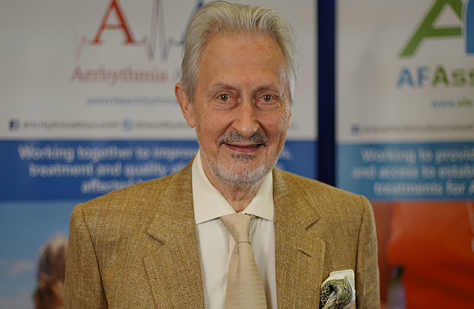